Are we prepared for the Internet of Things?

Constant connectivity is now so common that we treat it with almost indifference, rather than the technical marvel that it is. Now our focus in on a new project - The Internet of Things, where everything we own is connected to one another.

It’s not the first time we’ve seen this, in 1989 networking developer John Romkey created the internet enabled toaster. As this time the internet wasn’t widely used and the toaster was very basic, but it opened the doors to endless possibilities.

Fast forward to the present and we have products such as Toasteriod that take this concept to a whole new level, engraving anything you want onto your toast, including reminders, weather forecasts and even emoji’s!


This may not be the most valuable use of the Internet of Things but it shows us what can be done. There is still much distrust in the concept, due to memorable instances such as the vulnerability in Samsung smart fridges that allowed hackers to steal Gmail login credentials in 2015. Another virial instance saw smart fridges spamming users with pornographic emails… not what you want to see when you’re eating your breakfast! The ability to see your food being chilled from 3 different camera angles is not worth risking your credit card details for.


So what are the pros and cons?

The challenge the pioneers of the Internet of Things are facing are that so far consumers are not seeing the point of having items such as your kettle, fridge or microwave being connected to the internet. Others are associating it with only being of value to people that are lazy.

Despite the uncertainty around application, the theory behind Internet of Things is powerful. There are many household functions people would love to be able to control from their phone or similar, for example being able to check the gas is turned off and turn it off from elsewhere if you had forgotten, would be a relief to many people.

There are some that want to connect every household appliance to simplify life, for example smart kettles that boil in time with the alarm on your smartphone, but with the security issues previously mentioned and the fact that the time saved is actually very small, there is a balance between cost, risk and benefit that needs to be carefully considered. 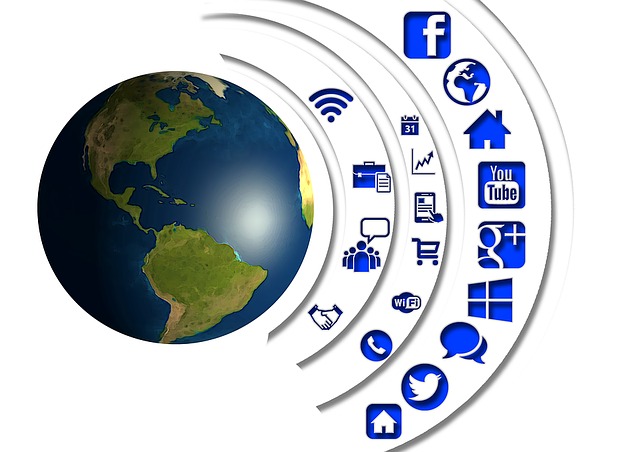 The Internet of Things has the potential to become a valuable asset for businesses. Take the Amazon echo for example, it arguably benefits the company as much as the users, for example by storing purchase data and advertising Amazon services.

It’s likely to work in a way where by providing the connectivity to devices, the manufacturer is provided implied consent to collect the users data. This should be regulated carefully, we all know how valuable our information is and how vulnerable it can be, as seen in the recent cyber attack on the NHS.

There are also many exciting opportunities in terms of remote working. This has become very popular and is said to lead to higher productivity and increased employee satisfaction. This gives way to other possibilities- imagine being able to operate factory machinery or stock management remotely. There are concerns that automation could cause job losses but many think it will also create more, with more engineers needed to create and update the systems.

Although its benefits and potential cannot be ignored, there is still a way to go before the Internet of Things becomes mainstream. The idea that all household appliances can and should be operated from a single connection is still questionable, and there are still mainly security concerns that need to be addressed. Remember, “just because you can, doesn’t mean you should”.